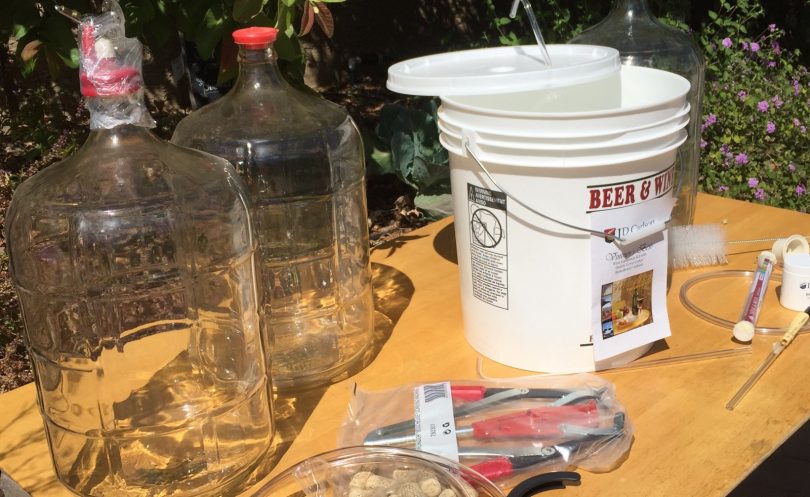 My New Year’s resolution for 2016, made durning the 6 hour drive back from California, was to learn to make mead and cheese. On that very productive drive, I was checking out mead and cheese making books from the library’s website as well as combing the ads on Craigslist to see what was to be had and at what price. I read the instructions and recipes for mead on Stormthecastle.com so I knew what I was looking for. There were a good number of kits and partial equipment sets for beer and wine making, ranging in price from $40-$250, depending on what was included. Honestly, the equipment isn’t too expensive. The 5 gal glass carboys were the main expense, at around $20 each on the cheap end.
Once home I continued the Craigslist search, but still wanted to wait till I had at least looked through the library books. Once I’d done that I decided to go the 1 gallon route at first. Mead takes a lot of honey, and I didn’t want to risk 15 pounds of it on a first batch. Also, Barnes and Noble was having their after-Christmas clearance sale, and happened to have a 1 gallon beer-making kit, which had all the equipment I needed.
As far as cheese-making, I needed a mini-fridge for caving, and I found a high-end wine cooler at Goodwill for $69 minus my 20% off coupon. It seemed to work when I plugged it in, so I took it home knowing that I could return it if it didn’t work. Big mistake! I got so busy working on the garden that I put off really inspecting the cooler. Turns out it didn’t cool on one side, but it was too late to take it back. We spent more than I am willing to admit here on replacement parts that are apparently nonreturnable only to find out that they wouldn’t fix it. Major bummer as I could have avoided all that by checking it when I got it home. Now I have spent as much on that broken cooler as I would have on a new one. So cheese-making is going a bit slower, which is fine since I tend to want to do everything at once as fast as I can and then end up with too much on my plate (and nothing on my family’s plates, if you know what I mean).

Mead making is going much better. My first batch has been fermenting for nearly 2 months. In the meantime, I have found a 6 gallon wine making kit at Goodwill for $9 (I think it was one I saw on Craigslist), and on the same day at a different Goodwill I found a 5 gallon glass carboy for $7. And, as I was walking through the store carrying it, a man stopped me and said had 2 more at his house and would sell them to me for the same price with a bottle washer included! I just picked them up a couple days ago.

This week as I was leaving the post office in Scottsdale, I saw in the corner of a business park area, a sign that said Home Brew Supplies! I quickly drove up, parked, and entered the beautiful land of Brew Your Own Brew. It was such a magical experience, like finding that you accidentally found the end of the rainbow. I’m sure the guy (sorry I don’t remember your name) at the store thought I was delirious! I pulled up the Stormthecastle website with its recipes and showed the guy what I needed. He went through the store collecting yeast energizer, yeast nutrient, air locks, etc. Then I found my email from a friend who makes peach wine (I know, not another project) with the recipe attached. I gave him that list as well. Surprisingly all that came to only $10 and some change. As I stood at the counter marveling at the shelf of books and the many bins of things around me, my eyes alighted on a display of cheese making supplies! Listen closely and I’m sure you will hear the chorus of angels singing and the twinkling of bells that is even now streaming through my head as I write! I said CHEESE MAKING SUPPLIES!
I don’t think I can go on. There are just no more words to say other than, “to be continued…” 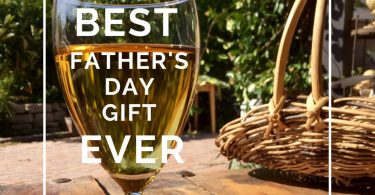 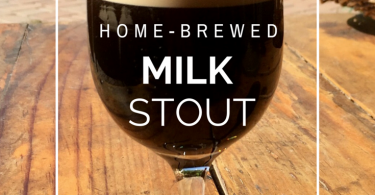 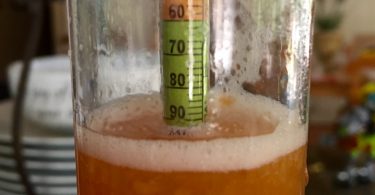