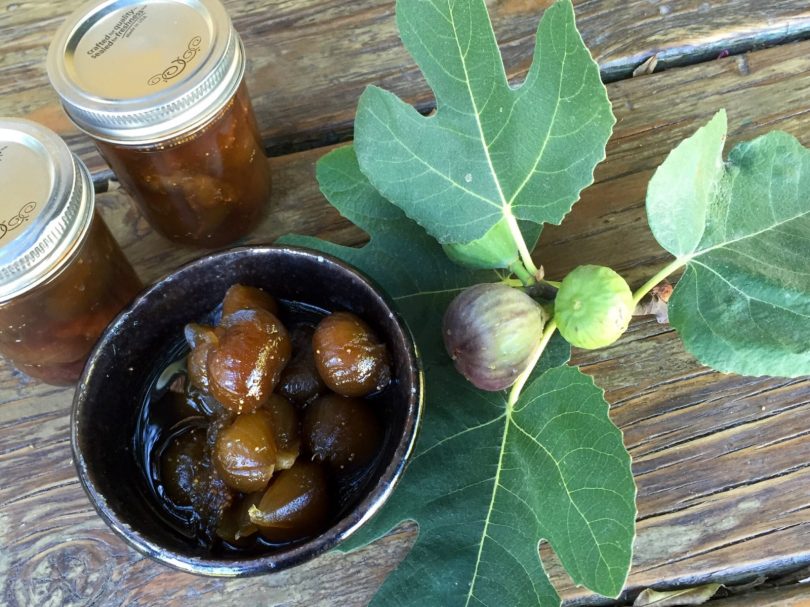 When we moved to Arizona we inherited three beautiful fig trees. I’m not sure what kind they are, but I love them. Not only are they spoken of in the Bible, but they have a certain Medieval beauty to them as well. Through the years I’ve looked up every way to eat them, from dried, to jams, to roasted with cheese and prosciutto. The recipe I want to share with you now, however, is the creme de la creme. Fig Konfyt, or Preserved Green Figs was discovered in a library book, which is so appropriate for me. The book was called Preserving, by Oded Schwartz. My library doesn’t carry it anymore, but you can find it on Amazon. There are many wonderful recipes in it. I always have people asking for the recipe, so I decided to share it here. If you pick figs in my yard (I always have more than I can use) then here is the recipe I told you about. Just for fun I decided to use very green figs for one batch, and nearly ripe for the second. In truth, there is hardly any difference, but I must say I prefer the slightly ripe ones a little more.

Here are the differences in ripeness that I picked.

Figs contain a lot of latex in their sap, especially when not ripe. Wear gloves if it irritates your skin.

These I separated into very green and nearly ripe.

2 pounds for the bowl

2 pounds of figs, 2 pounds for bowl

I decided to make a double batch of the nearly ripe figs, so I measured out 4 pounds. Make sure to calibrate your scale to account for the weight of the bowl. My bowl weighs 2 pounds, so I added that to the fig weight.

Stem end off, with cross cut

Stem on with cross cut

Once you have measured the correct weight for the figs (2 pounds per batch), trim the stem end off (I kind of like the stems, so I leave some on), and cut a deep cross into the top. This takes about 10 minutes to do.

Place the figs in a large bowl with 4 Tbs. salt and cover with water. Mix until the salt dissolves.

Weigh down with a plate and let stand overnight. (I use my “kitchen rock” for this. Everyone needs a kitchen rock or two for things like this, and for pounding chicken or nuts.)

The next day, bring a large pan of water to boil with baking soda. Drain the figs and add to the pan. Bring to a boil, then simmer gently for 25-30 min for the green, and 15 min for the nearly ripe figs.

Transfer figs to a large bowl of very cold water. Let cool, then drain well, then place in a large bowl (I keep using the same bowls and pans.)

Place 4 cups of sugar and 1/2 cup (that is right, only 1/2 cup) of water per batch in a pan and bring to boil, stirring until the sugar dissolves. Boil for 5 minutes.

Pour dissolved sugar (will be very grainy) over the figs.

Weigh down with a plate and “kitchen rock”) and leave overnight.

Weighted figs the next day

Figs the next day

Next day, the sugar will be be mostly dissolved with the figs, so simply pour the entire contents of the bowl into a large pan and bring to a boil.

In a large pan or canner, bring clean jars to a boil and then remove from water set on a towel. (They don’t need to sterilize, just be hot and clean. The processing time when filled will sterilize them.)

Lift the figs out of the syrup and arrange in hot jars.

Return the syrup to a boil and boil for 10 minutes. You can then use a ladle or transfer syrup to a glass pitcher to pour (I used a 4 cup measuring cup).

Fill each jar with syrup , leaving about 1/2 inch head space.

Clean rims of jars to remove any syrup or residue.

Place lids and rings on the jars, careful to not get syrup on the sealing edge. Tighten only lightly with the finger tips.

Carefully place jars into the boiling water (without tipping them), with at least 2 inches of water above the tops. Cover and bring to a boil and process for 10 minutes.

Tip: add a tablespoon of vinegar to the water to keep minerals from clouding the glass.

When time is up, carefully remove the jars onto a towel and leave there until the next day. Do not tighten the lids. You will hear the lids pop as they cool and seal. (Love that sound).

Here is a sample of the green figs (on the left), and the nearly ripe figs (on the right). There isn’t a lot of difference in flavor or texture. Both are amazing, so use what you have.

Crostini with figs and blue cheese

This is my favorite way to eat them: On crostini with blue cheese (or Brie).

variations: add a 2 inch (5 cm) piece of ginger, finely shredded, when you make the sugar syrup in step 5.

from Preserving, by Oded Schwartz (also originally published in the UK) 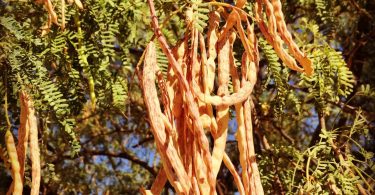 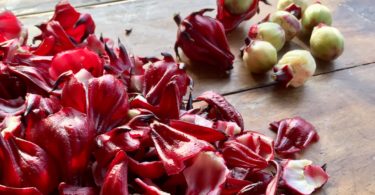 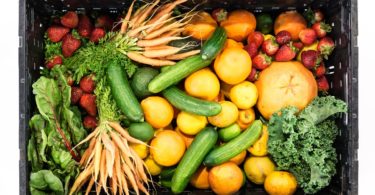 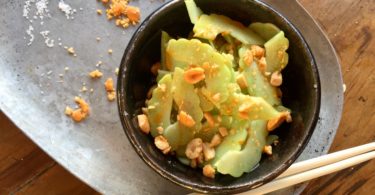